The Scotland Highland Games are a fun way to celebrate Scottish and Celtic traditional cultures. Originally founded as an athletic and sports competition, the Games were referred to as Heavy Events and were first held at least a thousand years ago! Their original purpose was to test the strength and conditioning of Scottish troops. Over the centuries the Heavy Events evolved into festivals for any Scot to attend. Dancing, pipe bands, drumming, and food and drink were added, and the Scotland Highland Games were born!

Here are some fun facts about the games! 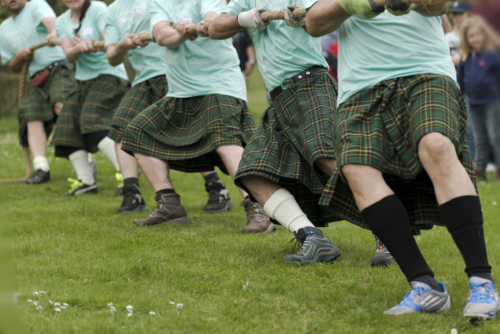 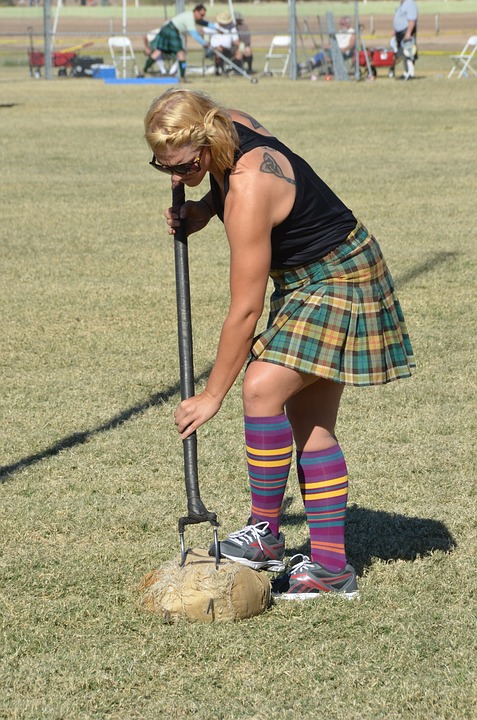 While there are plenty of Highland Games in the United States, nothing compares to experiencing the real Highland Games in Scotland! Wouldn’t you love the chance to watch Highland dance and pipe band competitions, athletes showing off their brute strength in heavy event competitions, Haggis hurling (yes, you read that correctly) while sampling traditional Scottish foods, malts, gins, and whisky?

Join us September 2019 when we travel to the Scotland Highlands on our 8-Day Escorted Tour of Scotland. Part of your adventure includes a day at the Peebles Highland Games! Don’t miss out on this memorable trip. 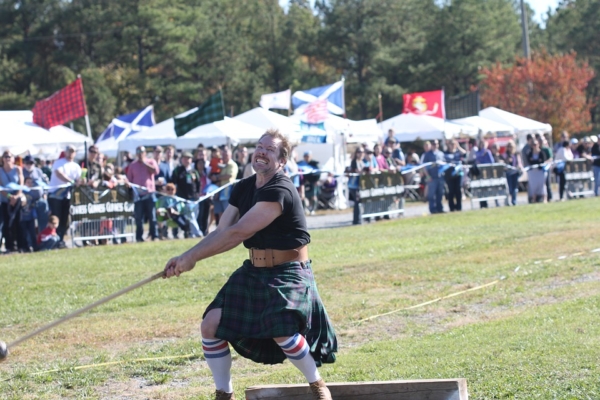 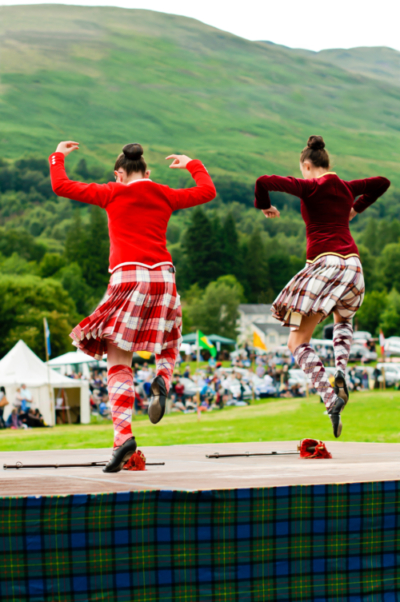